Jason Schwartz interviews with Joe Souki, Speaker of the Hawaii House in Hawaii 2014. This was a memorable First interview of Joe.  Up til then, only Candidates were doing interviews with Jason. (Some later told Jason it was because they thought he would try to “stump” them- Jason doesn’t interview like that. After this, and his reports to others, the flood gates of sitting and serving public servants suddenly were open to interview) 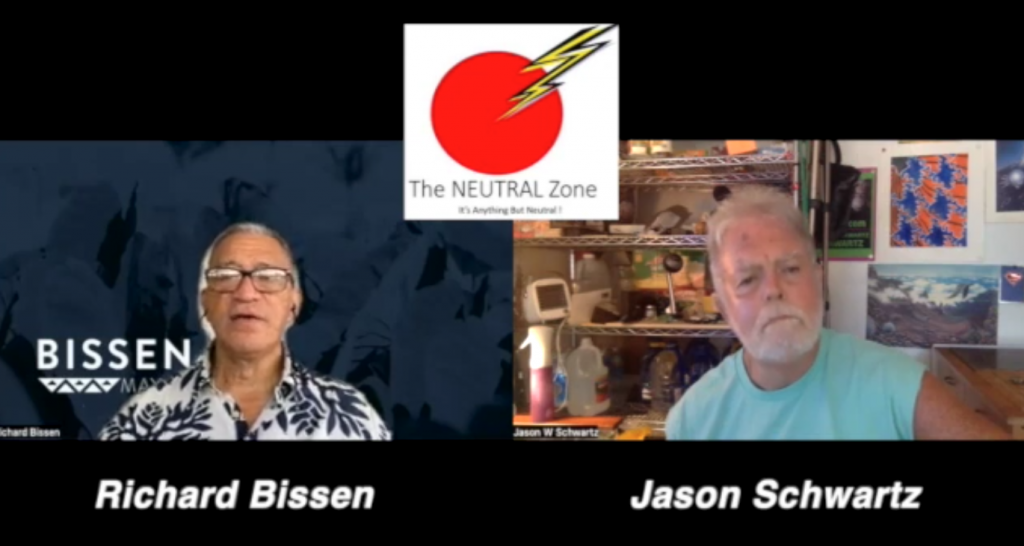 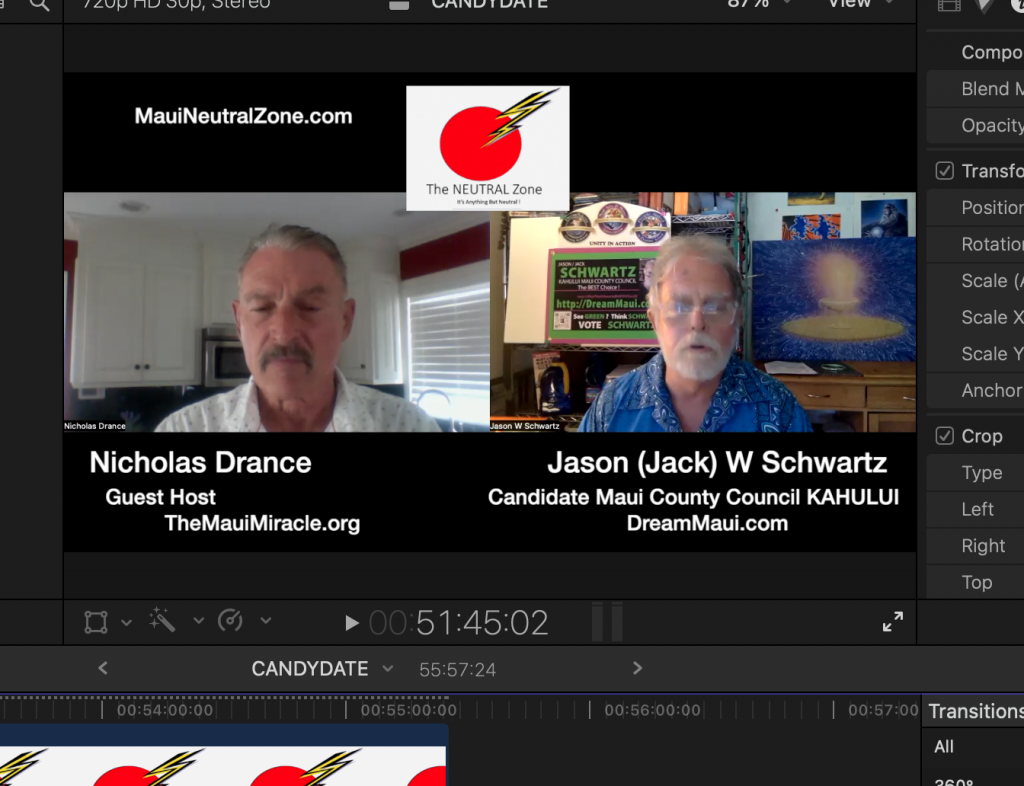 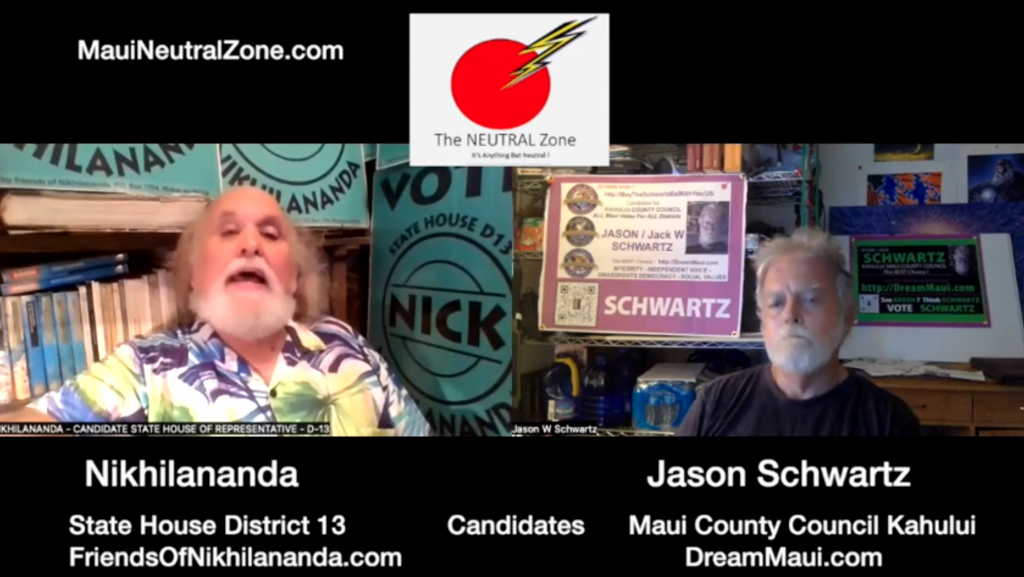 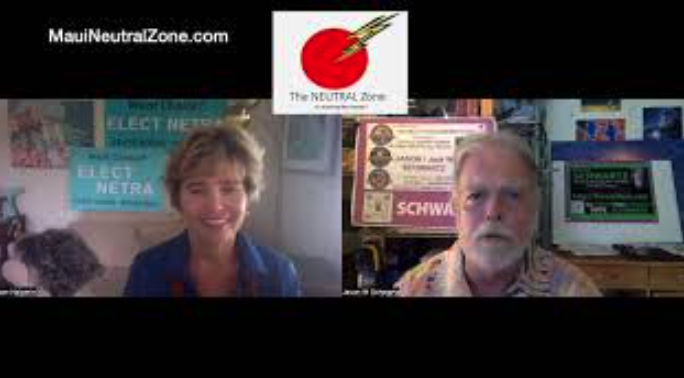 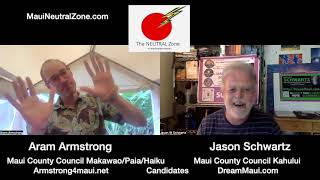 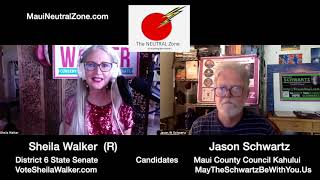 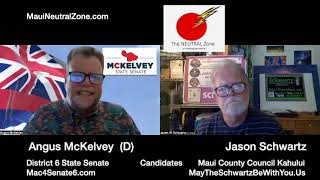 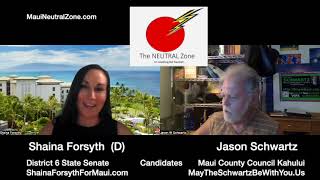 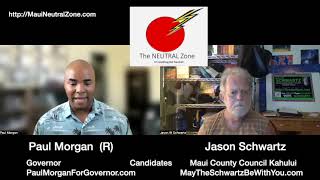